Gansango Music & Dance presents traditional and contemporary dance and music from West Africa – drawing on the stunning talent of multicultural dancers and musicians.

Gansango is directed by Etienne Cakpo, originally from Benin and now a choreographer and teacher based in Seattle, Washington. Gansango company collaborating artists perform regularly in the Seattle area, nationally and internationally for audiences of all ages.

The company performances fuse music and movement from across the African continent, drawing heavily from the dance and music traditions of Benin, Ghana and Togo, among other countries. Instruction and shows often feature traditional dance from Benin, including ritualistic dances, regional social ceremony dances, such as the Chenkoumé dance from Savalou, and royal historical dances such as the Zehli dance from the late 1800’s. 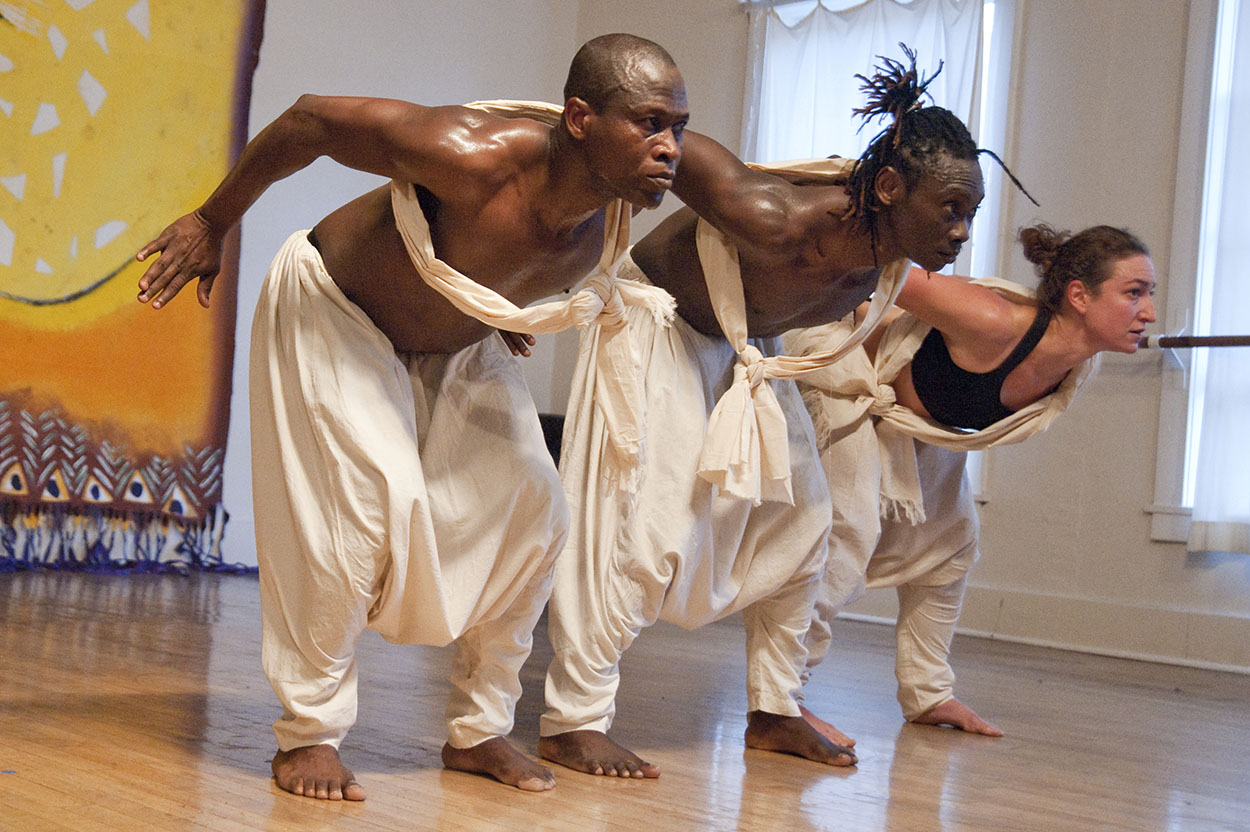 Gansango Music & Dance is available for performances and instruction.

Etienne Cakpo currently teaches contemporary African dance and traditional dance from Benin.  All levels welcome – we have new students showing up every week! 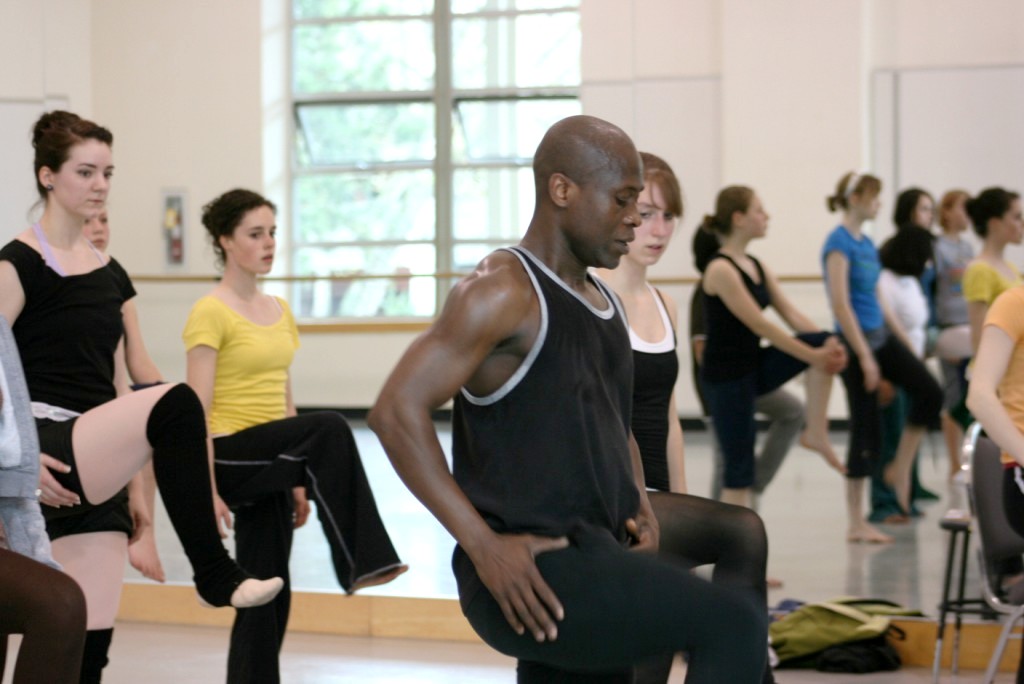